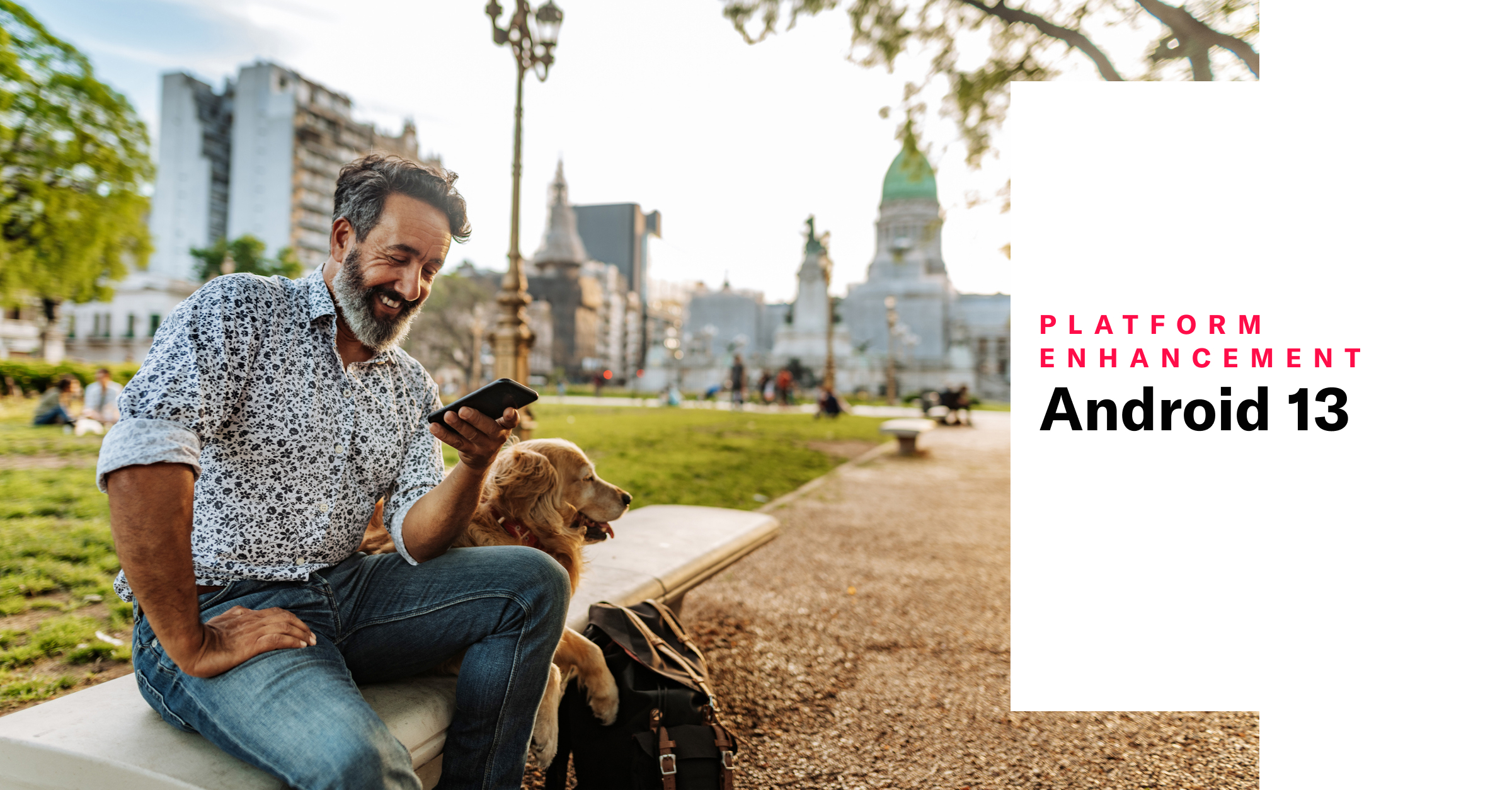 Google plans to roll out support for other Android device manufacturers later this year.

While Android 13 support was added in SDK 16.6.0, we recommend updating to the latest version.

It’s important to note that when an app updates to Android 13, any user who was opted in to notifications previously will remain opted in, while new users will be asked to opt in.

With this release, Airship’s push notification opt in button action will trigger the new system prompt on Android 13 as it does on iOS. While brands can choose to show only the system operating prompt, we encourage you to use ScenesMulti-screen experiences that are cached on users’ devices and displayed when your users meet certain conditions within your app, such as viewing a particular screen or opening the app a certain number of times. to create an onboarding flow, providing context and demonstrating the value of the app to the user before asking them to opt in.

Android is the most widely adopted operating system outside of the US. With this change, brands should expect an impact on notification opt-in rates. With the increased focus on putting control in the hands of the users, it is more important now than ever that brands think about their onboarding experience as well as the tools they are giving their users, such as Preference CenterA page where users can manage their opt-in statuses for the subscription lists in your project. Preference centers are presented within your app or website or as an Airship-hosted web page. , to determine what types of messaging and experiences they receive and where.