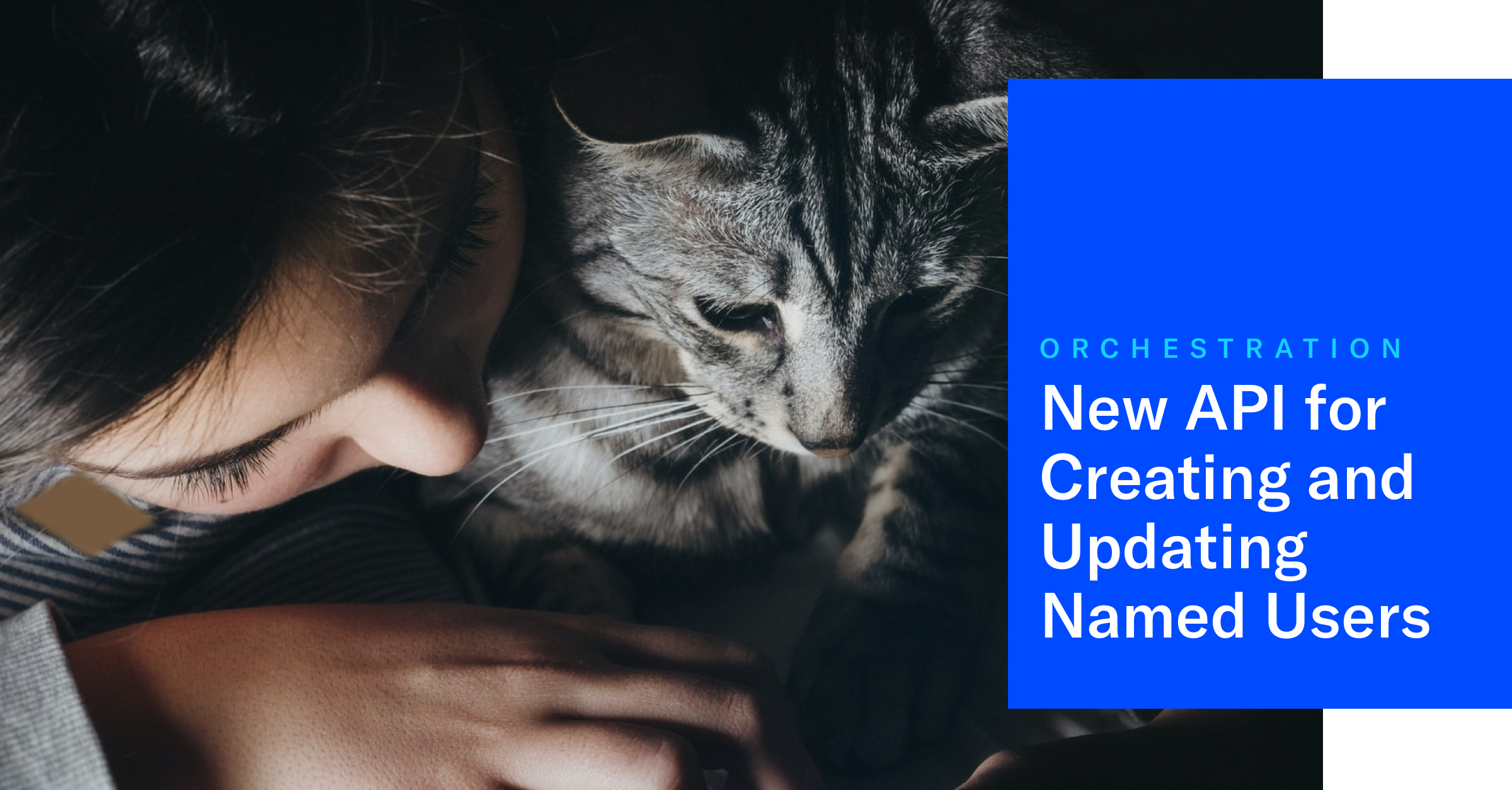 Thanks to your feedback, we are rolling out a new named user API that lets you register named users and set tags and attributes in the same call — operations that were previously only possible in separate calls.

Take a look at this short tutorial for an overview of the new onboarding workflow made possible with this API: