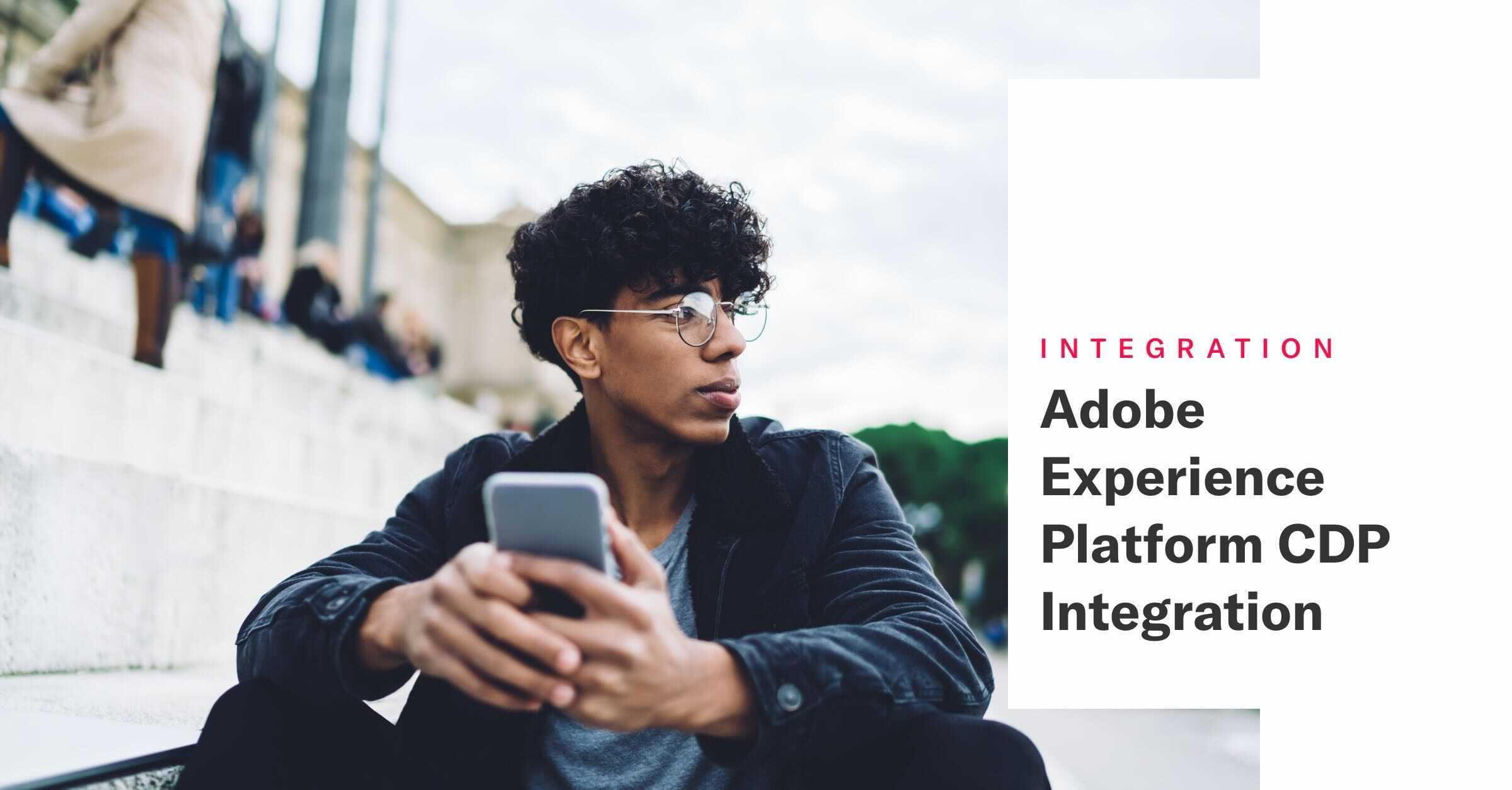 First, we have a Source integration, meaning that Airship is the source of engagement data that you can map to customer profiles in Adobe.

Example Use Case: Enrich your Adobe dataset with Airship-generated information gleaned from tags and events, e.g., Predicted to Churn, Uninstall, purchase events, etc. This data can then be used for further segmentation, triggering of campaigns in other Adobe tools, and profile enrichment.

To get started with the AEP CDP integration, see our Adobe Experience Platform CDP setup doc.

To send Adobe profile data to Airship, we have two new Destination integrations for ingesting TagsMetadata that can be associated with a channel or a named user for targeting. Tags are generally descriptive terms indicating user preferences or other categorizations, e.g., wine_enthusiast or weather_alerts_los_angeles. Tags are case-sensitive. and AttributesMetadata that you can use to group and target your audience. Attributes differ from tags in that when evaluating users with attributes, Airship uses operators, e.g., equals, less than/greater than, contains, before/after, to determine whether or not to target a user. Supported attribute types are TEXT, NUMBER, and DATE. to support message targeting and personalization on Airship channels and named users.

Adobe profile attributes are similar to Airship attributes and can be easily mapped to one another in the Experience Platform.

Example Use Case: Adobe CDP captures purchase transactions from Magento, and Adobe CDP enriches the user profile with the new data. You can then pass those Adobe profile attributes like Name, Product Purchase, and Shipping Status to Airship for personalization on a shipping notification message.

See the Airship Attributes Destination documentation to get started.

The concept of Adobe Segments is similar to TagsMetadata that can be associated with a channel or a named user for targeting. Tags are generally descriptive terms indicating user preferences or other categorizations, e.g., wine_enthusiast or weather_alerts_los_angeles. Tags are case-sensitive. in Airship, with slight differences in implementation. This integration maps the status of a user’s membership in an Adobe segment to the presence or non-presence of an Airship tag.

Example Use Case: Adobe CDP captures email data from Adobe Campaign and audience data from Adobe Target. You use that data within the CDP to create a segment of users with high LTV value and “Gold” loyalty status. You can then pass that audience to Airship in the form of a tag for message targeting and triggering. The segment will remain accurate in real time since Adobe will add or remove the Airship tag as end-users fall in or out of that segment.

See the Airship Tags Destination documentation to get started.

Never miss out on product updates

Click "Allow" in the browser prompt in the upper left hand corner of your browser.

Next, we'll allow you to choose what sort of notifications you'd like to receive.