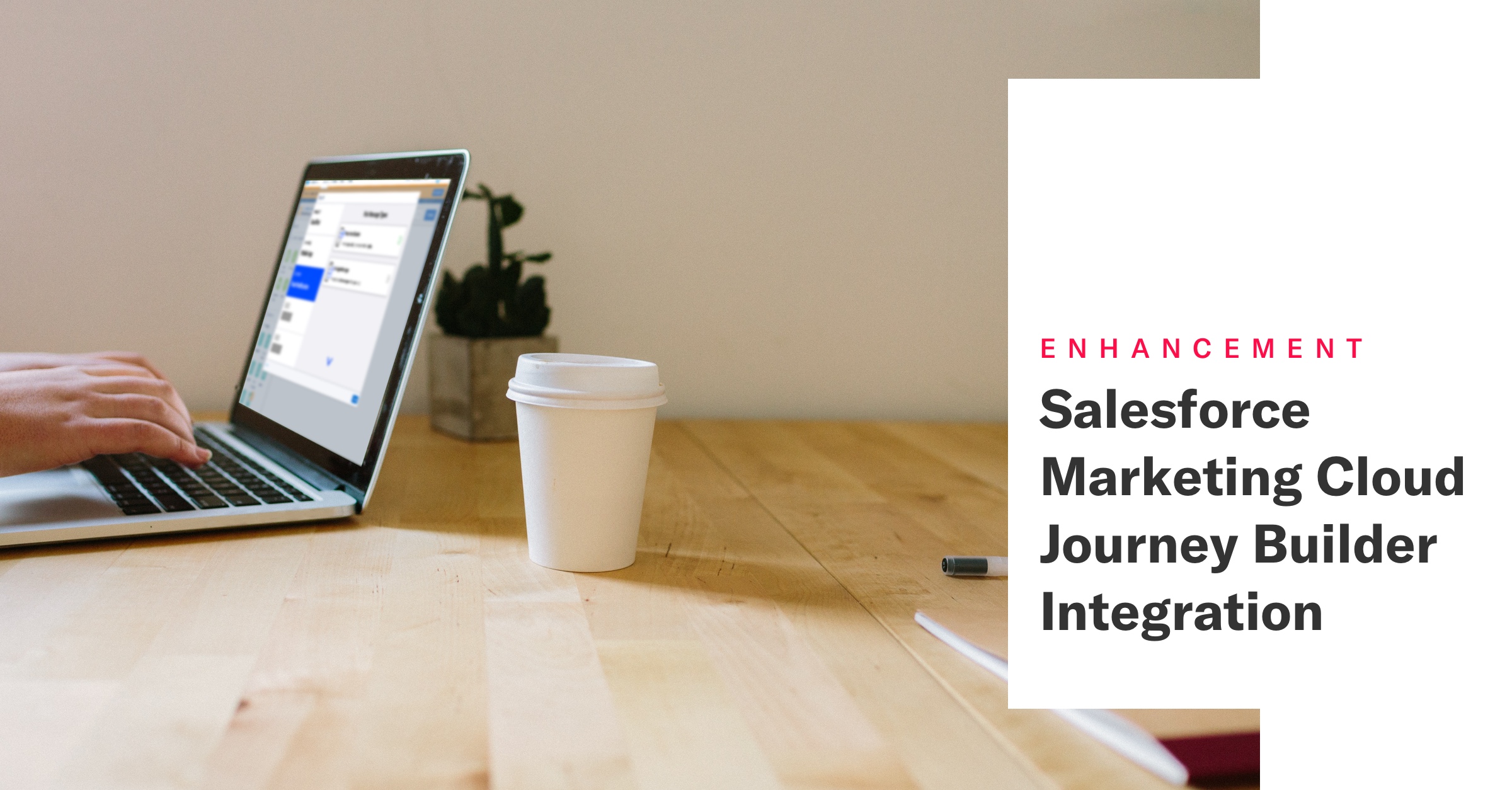 Airship still supports a two-way integration with SFMC: you can send Airship messages from an SFMC journey and bring engagement events from Airship’s Real-Time Data Stream into SFMC. But this update adds some exciting new features and improvements.

Simplified Airship messages in the SFMC Journey Builder. Airship activities are now a single, scrollable page and more closely match the Airship dashboard, making it much easier and faster to set up Airship messages in SFMC. As always, the integration supports multiple Airship apps, so you can set up an SFMC journey to send messages from different apps across your organization.

Improved Security with Token authentication. You can generate specific tokens for Salesforce Marketing Cloud in Airship, making it easier — and more secure — to grant and revoke access to Airship.

Never miss out on product updates

Click "Allow" in the browser prompt in the upper left hand corner of your browser.

Next, we'll allow you to choose what sort of notifications you'd like to receive.