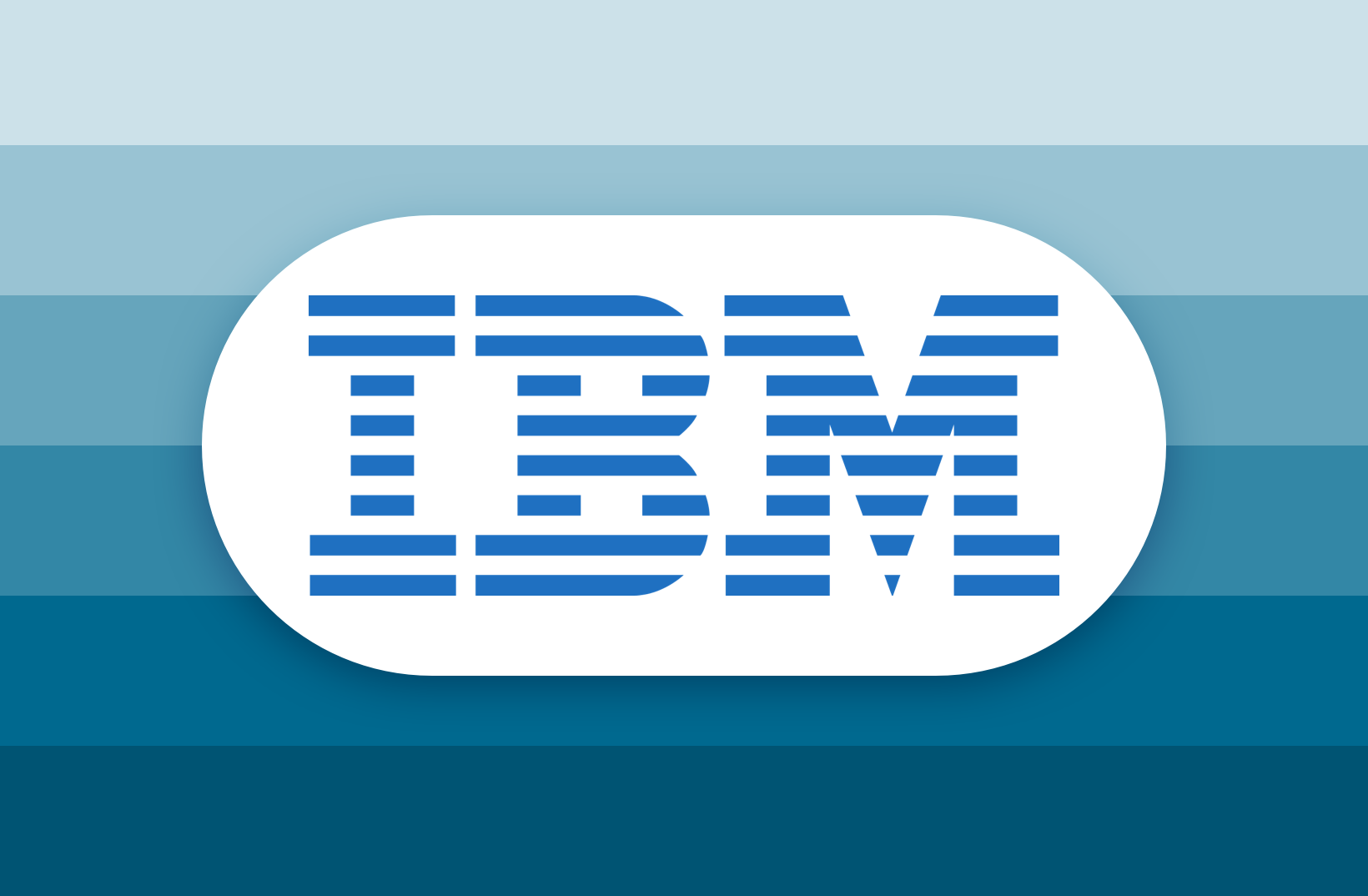 In an integration with IBM/UBX, you can now share your IBM Marketing Cloud audience, or any audience that passes through the UBX integration layer, with Airship — all without development work. UBX can pass data to Airship from IBM Unica, IBM Watson Campaign Automation, IBM Watson Marketing Insights, and IBM Watson Customer Analytics.

You can set up the integration through UBX in a few clicks. All you need to do is make sure that your named user identifiers map to an identifier in UBX, and you can start sending audiences to Airship — either as custom events or static lists.

Sharing your audience as custom events provides a way to trigger automated messages based on actions that Airship is not normally aware of. For example, you can share abandoned cart events with Airship and set up an automation based on this event, triggering notifications to users if and when they abandon their carts.

Sharing your audience as static lists is an effective way to generate segments and engage with customers on new channels. For example, you could share an audience from your IBM Marketing Campaign containing users who unsubscribe from email notifications with Airship, and use this list to re-engage users on other channels.

See the IBM UBX partner documentation for help setting up an integration.