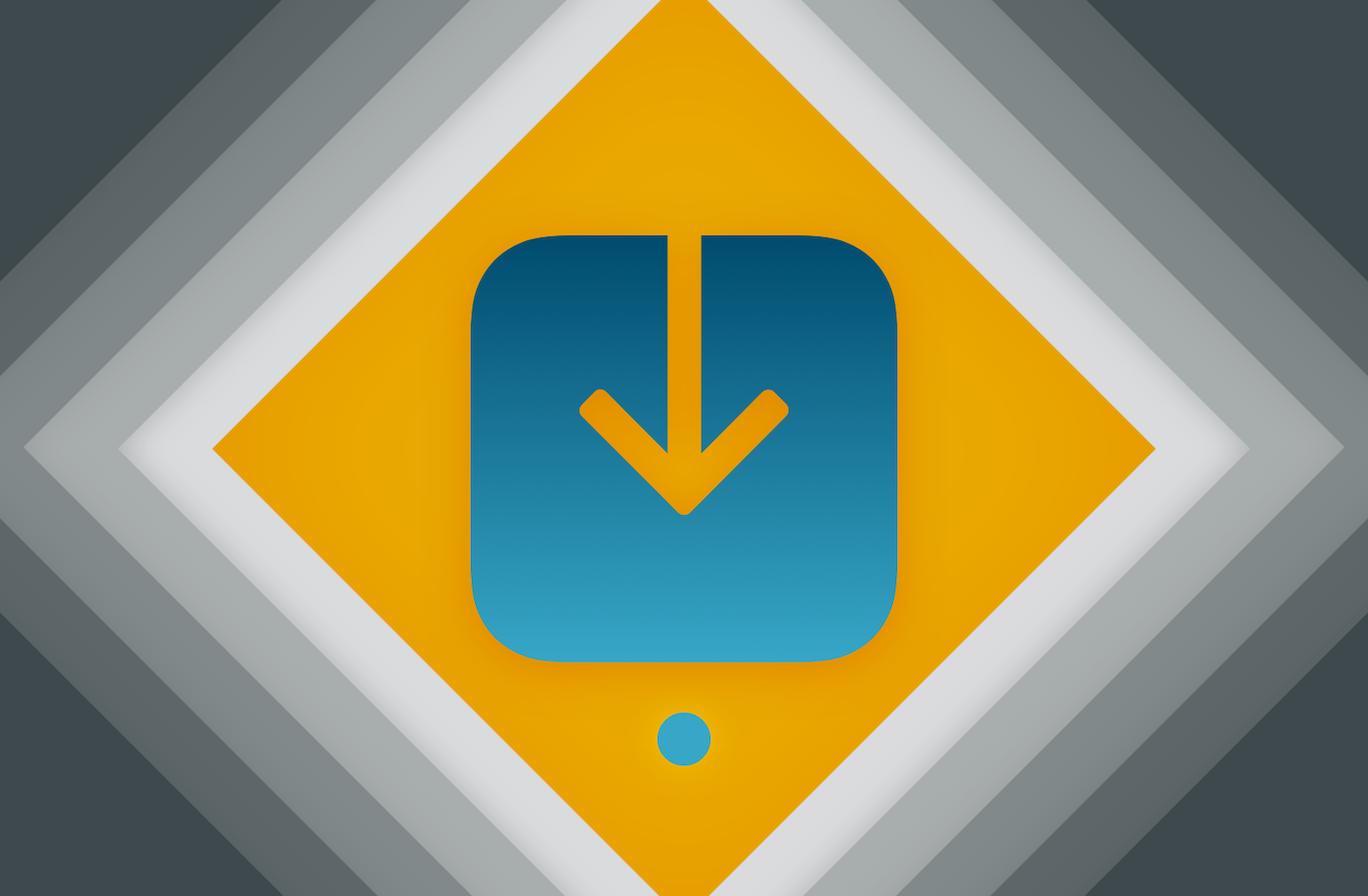 Introducing new In-App Automation features to help you target your users in new ways, as well as an additional display trigger, a Custom HTML fullscreen message style, and a message priority setting.

Please note that these items apply to in-app messages created via the In-App Automation workflow only.

You can now fully customize the look and feel of your fullscreen in-app messages. When creating your message, select the Custom HTML message style and upload your own HTML file to send uniquely designed in-app messages.

The Custom HTML option is in addition to our standard Banner, Modal, and Fullscreen message styles.

Set the priority of individual messages with the Message Priority setting to make sure that users see your most important messages first.

When multiple messages are available for display at the same time, Message Priority determines their order of appearance. If two messages eligible for display have the same priority number, the more recently updated message will be displayed first.

With the new App Version audience condition, you can target users running different app versions or ranges of versions.

You can also target users based on their device’s locale, which is determined by the device’s language and country settings.

Example: If you want to display a message in French to users that have a country code of France, select both French and France.

If you want to display a message in French to all users that have their language set to French, regardless of country setting, select French and do not select a country.

App Version and Locale targeting can be combined with other audience conditions.

The App Update display trigger opens up a new use case, helping you trigger the display of a message when users update their app. This is a great new way to let users know about what’s new in your app and how to take advantage of new functionality and features. You can trigger a message based on all app updates or only when users update to a specific version.