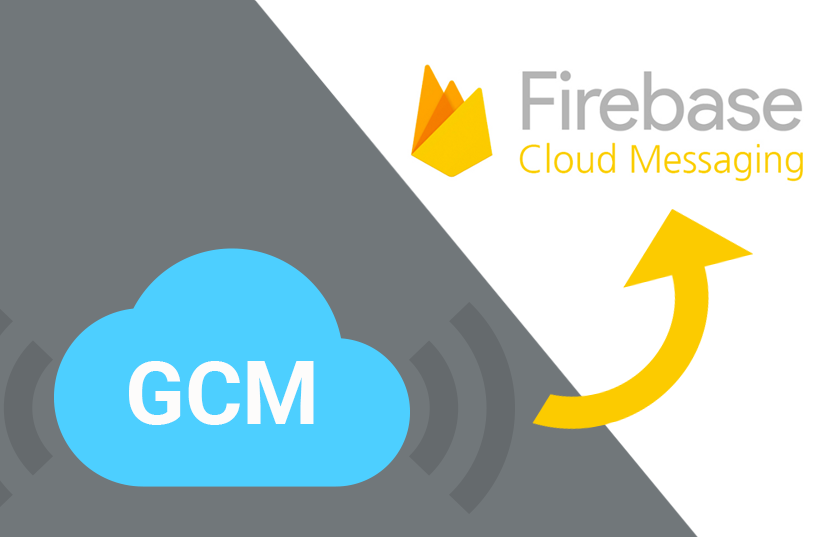 Google recently announced that they will be deprecating GCM as soon as April 11, 2019 and as such, they are recommending developers upgrade as soon as possible. Existing applications using GCM services will continue to work, but Google will drop support for the server APIs and GCM Google Play Services package.

At Airship, our Android SDK previously relied on GCM APIs to deliver notifications to Android devices. Due to this announcement from Google, we will be updating our SDK to remove the use of GCM and replace it with FCM. As a first step, we released SDK 9.1.0 which includes support for both GCM & FCM.

We will also be updating all of our frameworks (React Native, Xamarin, Cordova, Titanium, and Unity) in the next few weeks. Later this year, we will release SDK 10.0 that will drop support for GCM and only include support for FCM.

We strongly recommend updating to one of these newer SDKs ahead of April 2019. As part of this change, you will also need to import your GCM project as a Firebase (FCM) project.

For additional details on how to transition from GCM to FCM successfully, please see the following resources: